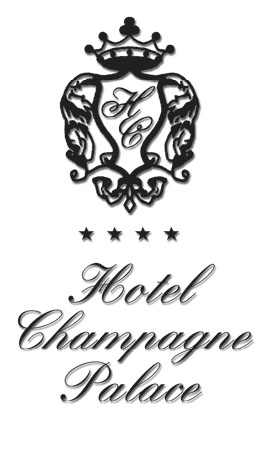 Castel Sant'Angelo (or Mole Adrianorum or Castellum Crescentii in the 10th-12th century), also called the Mausoleum of Hadrian, is a monument of Rome, located on the right bank of the Tiber in front of the pons Aelius (current Sant'Angelo bridge), a short distance from the Vatican, between the Borgo and Prati districts; it is connected to the Vatican State through the fortified corridor of the "passetto". The castle has been radically modified several times in the Middle Ages and the Renaissance.

We look forward to hosting you!